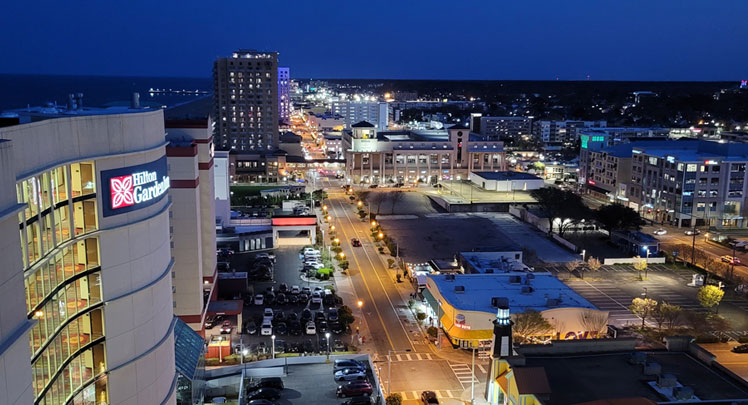 Breeze Airways new routes have recently been announced. It will be its very first network expansion since its debut. Breeze Airways new destinations will be MacArthur Airport in New York and Palm Beach Airport near West Palm Beach, Florida. A total number of eight flights will be added to these routes.

Breeze Airways is one of the low-cost carriers in the United States that provides ultra-low-cost fares to its passengers. It targets low-profile airports in the cities and its business models work to provide services on those routes where only connecting services are provided by other carriers.

Breeze Airways new routes to Long Island: The route is starting on February 17, 2022, four times a week. The flight services will be available only on Thursday, Friday, Sunday, and Monday.

Breeze Airways is well known to provide low fares as compared to other airlines. Get the fare details for Breeze Airways flight tickets.

With these new Breeze Airways future destinations, the carrier will have a wider flight network serving 18 cities in 14 states.
These are:

Breeze Airways is excited to introduce flight services to South Florida and the New York area and is confident to add more new routes in the coming days. Call +1-571-389-6426 to book Breeze Airways flight reservations with discounted fares.