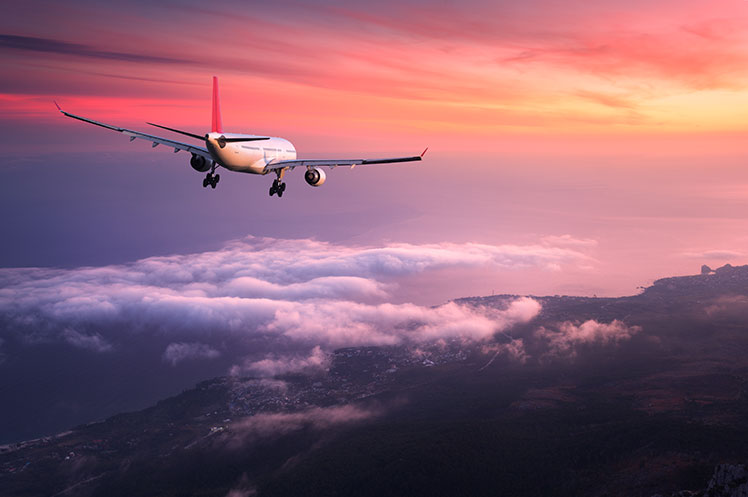 When you plan to travel by air then you must also have faced a situation to make itinerary changes due to some unavoidable circumstances. Each airline has its own rules and regulations regarding changes or modifications to the reservations. The different components affecting the customer’s itinerary include the type of ticket, fare rules, and time. However, the schedule changes are quite significant and provide flexibility for making flight itinerary changes even better. When it comes to making reservations with Qatar Airways then it’s important for you to know about the different policies of the airline. Knowing about Qatar Airways flight change will put you in good stead and make your booking experience seamless and free from any kinds of stress.

Qatar Airways may make changes to flight dates and schedules when the seasonal demand grows and new routes are required to be added. The other changes by the airline include the changes in the flight numbers or operating times, changes to the flights that are no longer being operated, and time changes from daylight to standard time or vice versa.

If the customer changes or modifies the time and date of travel because of personal reasons then such changes are considered to be voluntary.

If you have booked Qatar Airways tickets and want to make changes or modifications then you must take a look at some of the important highlights of the airline’s flight change policy. Knowing them will surely be beneficial for you. These are the following:

The new ticket issued after the change must be equal or higher than the previous ticket fare value unless on the condition that there has been a change in fare breakpoint where the new route results in a lower fare, or when there is a change in weekend or weekday or seasonality fares. The residual amount will be provided to the customer as a transportation credit voucher through the original form of payment in both cases.

What is the process to make changes or modifications to Qatar Airways reservations?

Qatar Airways may allow the customers to make date changes on booking but will be charging for it. However, in some cases, the fare difference and service charges will also apply with the date change fee. The customers are not permitted to make date changes on certain tickets. The changes can be made online by the customers themselves, which can be done by visiting the official website of Qatar Airways and making the necessary changes after following the instructions displayed on the computer screen and paying the change fees.

If the customers want to change their reservations to book another flight operated by another airline other than Qatar Airways then the existing reservation will need to be canceled and a fresh booking has to be made.

If the customers are unable to make changes to their reservation online then they can adopt the traditional mode by making changes over the phone by calling  Qatar Airways customer service number  at the Qatar Airways ticket office, or at the airport. The change will be confirmed only after paying the applicable change fees. The changes can be made as often as the ticket fare rules permit.

For more inquiries about the changes or any other travel-related concerns, you can always seek assistance from dedicated Fond Travels Qatar Airways agents whenever needed. You will be provided the best possible solutions for your travel needs.