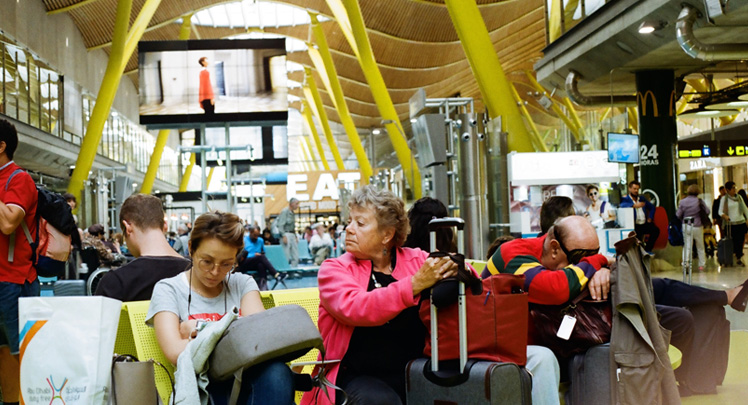 It is frustrating when an airline cancels flights. Not only budget airlines but high-priced airlines like Delta Airline also cancel their flights due to some known and unknown reasons. You might have come across a situation when an airline canceled your flight from their side. Since all major airlines are struggling to keep up with the increased demand for flights, however, due to some unavoidable circumstances, thousands of flights have been canceled or delayed in the last couple of months. We will discuss here your rights on Delta Airlines canceled flights.

Delta airline is one of the legacy airlines in the United States. Your specific rights are covered when flying with Delta Airlines. You must be aware of your rights as a passenger on Delta specifically when your flight is canceled by Delta Airlines. If your flight is departing from a European airport, you will have some rights to get compensation in case of significant delays in flight or it is canceled by the airline itself. Every passenger departing from a European airport is protected by the laws called EC261.

Sometimes a flight is delayed to depart and obviously gets delayed in arrival as well. If your Delta Airlines flight is supposed to depart from a European airport, you are entitled to get some compensation. According to the law, airlines must provide drinks, food, accessibility of communication, accommodation, and transportation to the passengers if the flight is significantly delayed. When the delay converts into flight cancellation, you may ask for Delta Airlines canceled flight refunds.

What Should I Do When Delta Airlines Cancel My Flight?

Delta Airlines follows a transparent flight refund policy. Refunds of flights depend on the type of tickets whether it is a refundable or non-refundable fare type. A non-refundable ticket is sometimes also eligible for refunds. There are various factors that need to be considered when calculating refunds for a flight. If you need to cancel a Delta Airlines flight and want refunds, please go through how do I get full refunds from Delta.

Q: How can I rebook if Delta Airlines canceled flights?
Ans: Call Delta Airlines customer service number to rebook your qualifying flight. You can also use “Fly Delta App” or visit “My Trips on Delta.com”.

Q: What happens if I miss a Delta Airline flight?
Ans: According to Delta Airlines missed flight policy, you will be rebooked on the next possible flight to your destination. However, it depends on the availability of seats on the next flight. Till then you will be in the queue for the standby travelers.

Q: Is European law on flight delay compensation also applicable outside Europe?
Ans: Unfortunately, No. It does not apply outside Europe.